The Pittsburgh Jewish Music Festival proudly announces the release of its first two commercial albums. These recordings are the first in a projected series devoted to members and composers affiliated with the St. Petersburg Society for Jewish Folk Music: an organization active in early twentieth-century Russia that published chamber music based on authentic Jewish folk sources. The Pittsburgh Jewish Music Festival performed 130 pieces of Jewish-themed classical music between 2004-2014. These recordings serve to continue the mission of the Festival by internationally distributing some of the finest examples of this repertoire and shedding new light upon these masters of Jewish art-music.

“Russian Jewish Classics” series is the first series of its kind devoted to this largely neglected repertoire. Each album allows the listener to explore a single composer in depth and discover pieces never or rarely recorded before. The selected chamber works are scored for a variety of instrumental and vocal combinations, performed by the same musicians as the Festival’s live concerts in Pittsburgh and re-recorded under studio conditions. Each CD comes with an extensive booklet that includes program notes and a detailed composer’s biography. 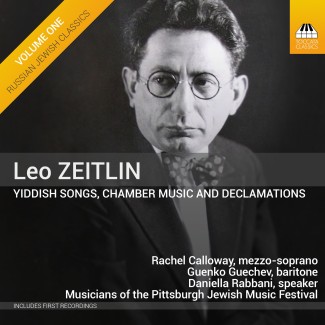 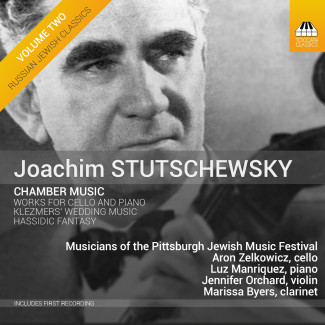